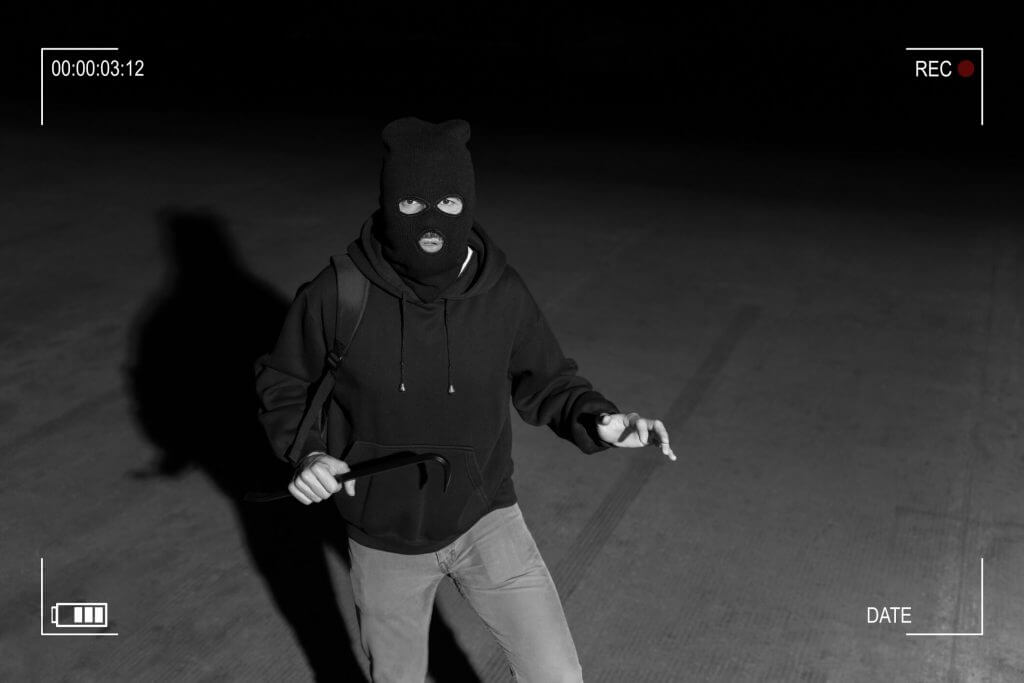 Why the Best Security Floodlighting Responds to Human Activity Onsite

If there’s one thing criminals shy away from, it’s having their actions seen and acknowledged. Lighting is therefore an important aspect of site security that should be considered, whether you’re planning to protect an important piece of infrastructure, a vacant warehouse or a large construction site. So is it better to light a site for all hours of the night, or to use a floodlight security camera system to actively target human activity? Here, we cover the factors to consider.

First of all, what is a floodlight security camera?

A floodlight security camera incorporates a bright and wide-reaching light with a security camera system. Many floodlight camera models will simply emit a bright light as motion is detected, with the aim of deterring intruders or vandals. Spectur’s HD5 and STA6 systems are a little different, as they use visual-based AI to distinguish human and vehicle activity from environmental motions such as a dog or a falling leaf.

There are several benefits of having this type of floodlight security camera:

Can a floodlight security camera stop burglaries before they happen?

Absolutely! In one survey, former burglars identified motion-activated security lights as a key deterrent. If a light comes on as a person arrives onsite they’re likely to assume that their activity has been detected, and they’re also likely to expect the imminent arrival of security personnel onsite. More often than not, they’ll flee. Spectur systems take this another step, as they include a speaker emitting a spoken warning that the intruder’s image is being recorded and security is on its way.

Is it best to light a site all night, or just when an intruder arrives?

It’s safe to say that any light at all is better than no light on a vulnerable site. A site might ideally include a combination of ongoing illumination and activity-specific illumination, both of which can be achieved affordably with solar powered systems. One thing is certain: a floodlight security camera can provide powerful deterrence, particularly when combined with loud spoken audio and accurate detection.

How should lights be positioned in relation to cameras?

If you’re using supplemental lighting, it’s worth considering your security camera positioning while putting this in place. The last thing you’ll want is to accidentally backlight intruders so that any footage of them is unclear. Supplemental lighting is therefore best positioned above or close to the camera itself.

To learn more about Spectur’s floodlight security camera systems with wireless data storage and reliable solar-powered operation, explore the practical HD5 and the ultimate STA6. Both are ideal for commercial, industrial and infrastructure sites.