After hearing about the effectiveness of the Spectur security camera system from other building companies, D&L Builders knew they needed to invest in this amazing technology to protect their sites.

D&L Builders are a Perth-based residential and commercial builder.

The company works on multiple projects at any the one time and has been doing so since the company started over 10 years ago. Multiple sites meant the opportunities for theft increased exponentially with each new site. Until they installed the Spectur cameras they had little choice but to absorb the costs associated themselves.

Besides material and damages cost, the hidden cost of theft is the expensive time delays; hugely detrimental to the completion of projects. Unfortunately, these delays were not covered by their insurance policy resulting in major company losses.

After a spate of crimes on a residential job in Fremantle, WA, D&L saw the use of Spectur cameras on a neighbouring site.

Impressed, Damon from D&L Builders approached the builders who were using the Spectur system and after hearing about their results, purchased a Spectur system outright, to protect his own sites.

Since the installation of the camera system, he has not had a single incident of theft.

The Spectur system has been 100% successful.

D&L Builders Catch a Trespasser in the Act – Success!

Toward the end of March 2017, a trespasser made their way onto one of the company’s residential project, while it was unmanned over the weekend.

Using the revolutionary cloud-based live monitoring feature, the Spectur security system recognised the breach immediately and sent out an alert to Spectur’s Monitoring Station. They verified the alarm by viewing the footage, which was already uploaded to the Cloud and available. Damon was called in under a minute of the intrusion and he instructed the monitoring station to call the police, who were on site in minutes and able to apprehend the intruder.

Unlike CCTV cameras that just record crime, the Spectur system is working like a full-time security guard on site 24/7. It alerts clients within seconds of an activation so that action can be taken immediately. Police respond very quickly to alarms that can be verified as genuinely unauthorised access.  Spectur systems have shown time and time again that they can prevent crime and catch criminals in the act.

Watch it all unfold below!

Security is not the only cost-saving benefit that Spectur quickly delivered for D&L. Damon, the company MD, would travel to work sites at least 3 times a week to monitor work and deliveries.

Each visit was costing him $300 in his time and transport. Making a $900 saving per week was immediate after installing The Spectur security system.

Damon’s management staff are now saving time and money as they are able to log into the camera to see progress and which workers are on site.

Time accountability has also proved a valuable cost benefit of the Spectur system for D&L Builders. Prior to installing the cameras, contractors were regularly shorting the hours they were claiming. This ceased immediately once the security cameras were installed.

Spectur security cameras not only trigger alarms and issue spoken warnings, they also record activity throughout the day, ensuring that contractor arrivals and departures can be easily monitored and checked.

The Time Lapse feature has also been a useful way for Damon to send progress reports, in video form, to his clients.

Damon believes the cameras have been an excellent investment for the company. The Spectur security cameras have saved them a great deal of money, both in terms of crime prevention and as a management tool.

As a result of his 100% crime prevention success rate with Spectur, he has already recommended the security camera system to several of his associates and peers.

Following their initial purchase, D&L Builders invested in a further 2 systems to protect other project sites.

Get in touch about securing your building site, with a Spectur 3G/4G remote powered security camera, today! 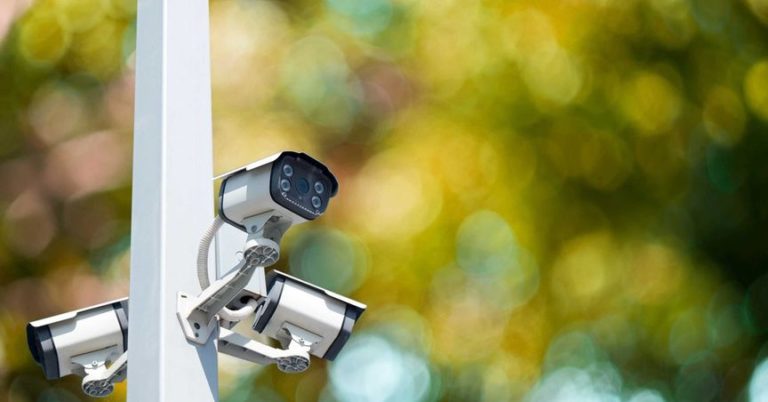 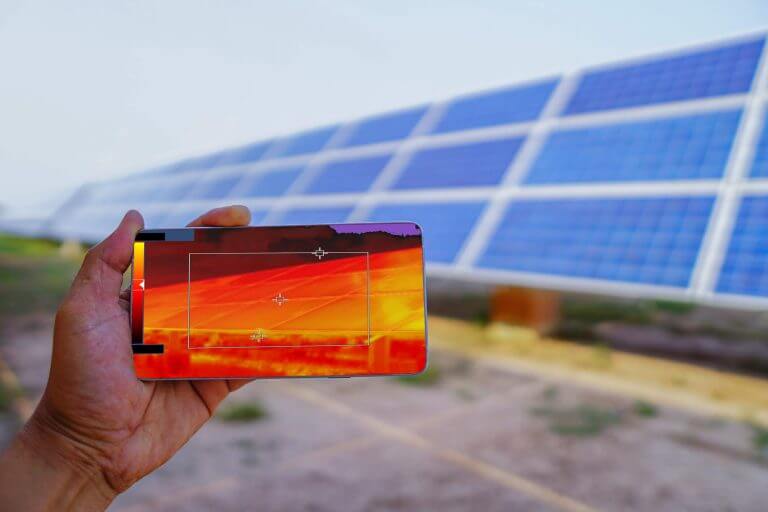 Most popular security camera systems use passive infrared sensors (PIRs) to detect and visible light to capture imagery of trespassers, thieves, squatters and vandals. But what if your site has long perimeters, limited visible light – or plenty of dark places to hide? There are many situations where it can pay to consider the balance between…

The well-heeled residents in this leafy Brisbane suburb include Clive Palmer and Bevan Slattery. Now there’s been a move to protect the safety of the cashed-up occupants.