Invisible Theft: The Reason Why You Need Security Cameras 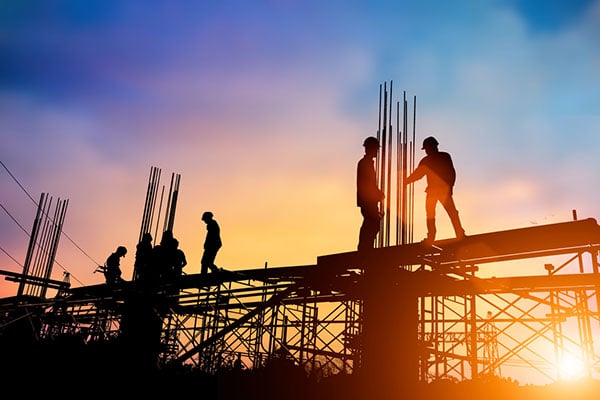 People often mistakenly assume that site crime is a night time activity. They believe this is the core reason they need to invest in security cameras. This is one of the biggest myths about site theft.

It’s the INVISIBLE CRIME that will be far more costly for you than the obvious materials theft.

It is important to know is that crimes of a material nature (regardless of when they occur) are both visible and easy to detect.

However, “invisible” crime is the insidious thief that hits your bottom line when you least expect it. Over time, invisible crime will be far more costly for you than the obvious, “visible” theft.

Let’s look at a single case study in point. You can bet your bottom dollar that the builder I’m talking about isn’t in a unique position.

The builder, Steve, was initially worried about the aforementioned after hours site crime and had purchased a few Spectur systems to cover the main entrance to his sites.

For over a year, the sites had remained free of crime throughout the night. Spectur security cameras remained 100% successful.

But there’s more to this story than that.

The Most Common Work Site Theft Is Invisible

Steve, who runs his family-owned business, was running several sites himself. He couldn’t be looking over all of them at the same time. And he didn’t want the huge extra cost of a foreman doing this for him. An extra wage and an extra vehicle weren’t going to be possible.

He had a very strong feeling that on one particular site, tradespeople were not completing a full day’s work, and were knocking off early – but still charging for the full day.

Staff don’t come cheap, and the loss in production meant that jobs were taking longer and cost a lot more than was estimated.

This meant that Steve was having to drive for 30-minutes each way from the site in order to check up on the staff.

His time was the greatest cost, taking him away from where he was working, the cost of running the vehicle and the knowledge that, on days he didn’t visit the site, the tradies were most likely ripping him off.

One of the reasons that Steve chose the Spectur system was that it allowed him to live-monitor all three of his sites, in three separate locations, from his mobile phone.

He immediately had the ability to see what was happening in real time.

Spectur added all of his cameras into a single secure login. He immediately had the ability to see what was happening in real time. It didn’t matter that they were 30 km apart. He could effectively be on all of the sites at the same time.

Without having to drive anywhere.

So, just before 3 PM every day, he logged onto his cameras via his phone, to see if his tradies were there or not.

He checked in on them a couple of times early on, and, you guessed it – the site was deserted!

The savings Steve made in lost hours practically paid for the cameras in the first few months.

The tradies had made the mistake of thinking that the cameras were just recording at night. They had no idea that Steve could view what was going on in real time from wherever he was!

The savings Steve made in lost hours practically paid for the cameras in the first few months. The fact that they also prevented any night theft was an added bonus – a huge cost saving! It was a double win for him.

How much does it cost to get coverage for your site?

Spectur systems can cost as little as 70c an hour to hire, and in some cases, even less! The Spectur security camera system is an investment that will save you money on projects time and time again – learn more about the cost benefits of Spectur here. How an Intelligent Security Solution Could Help Reduce Your Insurance Costs

How an Intelligent Security Solution Could Help Reduce Your Insurance Costs Insurance can be an important investment across construction, industrial and infrastructure sites, because if arson, vandalism or theft occurs the resulting costs and delays can be exorbitant. This being said – why would you pay any more for insurance premiums than you absolutely need to? Watch and listen to the full interview on 180 Markets YouTube 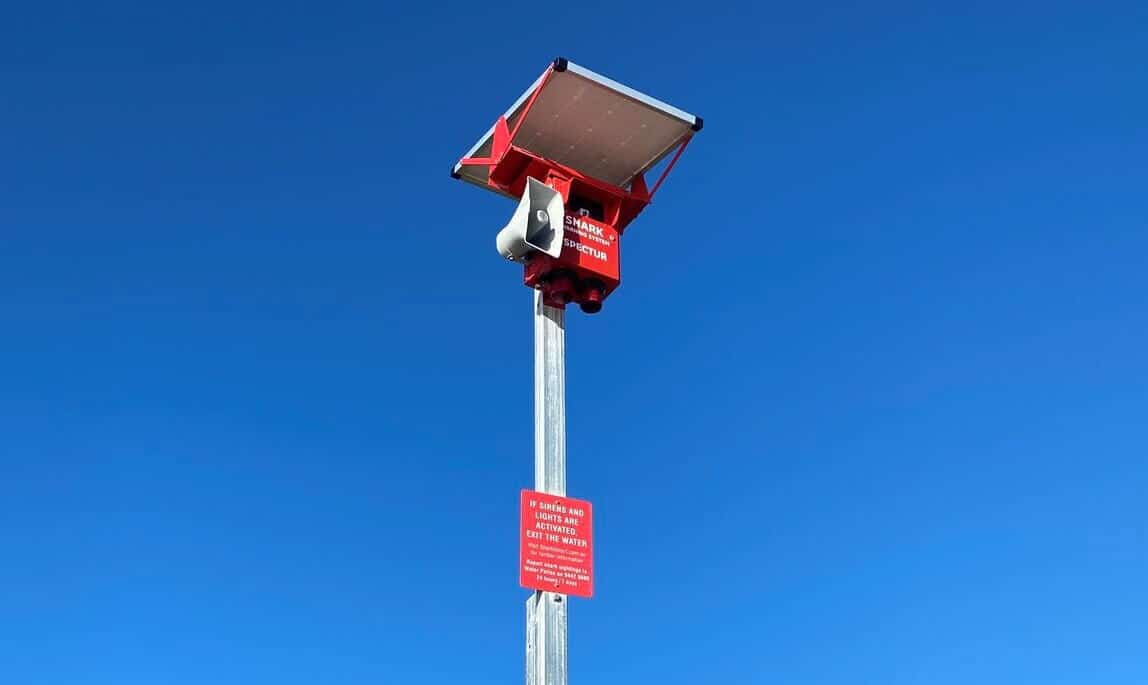