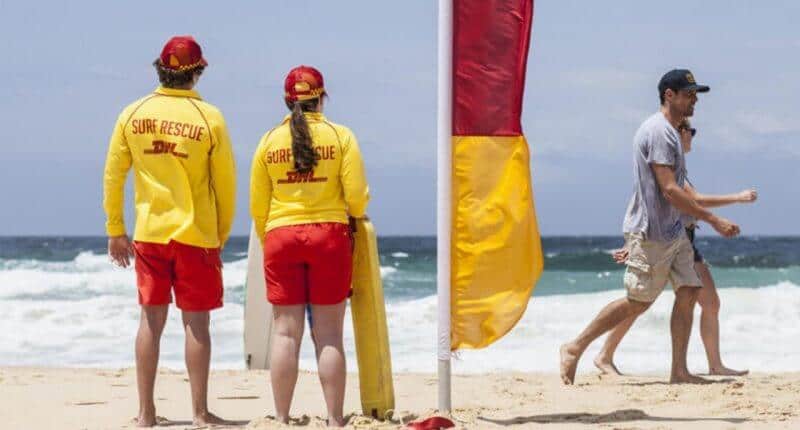 Spectur (SP3) has reported record revenue for the month of February as well as a new contract with Surf Life Saving Western Australia (SLSWA).

Spectur (SP3) has reported record revenue for the month of February as well as a new contract with Surf Life Saving Western Australia (SLSWA).

The company received $470,979 in revenue over February — representing a significant increase from the $404,471 in January.

The revenue also marks the strongest February numbers in the the company’s history.

The contract with SLSWA is valued at $250,000 and will see Spectur develop, supply and install its surf alert modules, which are considered to be an important part of SLSWA’s shark and drowning mitigation strategy.

Once the hardware has been installed, additional hosting, maintenance and web. subscription revenues will be paid over 24 months.

Significantly, this follows a contract with Surf Life Saving NSW (SLSNSW) in February.

“We are delighted SLSWA has chosen Spectur as its preferred developer and supplier to apply the unique technology we have developed through our Shark Warning platforms, and our recent work with SLSNSW, to a use case which is both critically important to Australian water safety and is complementary to our core target markets,” Managing Director Gerard Dyson said.

The company has also successfully targeted the telecommunications market, with 10 new systems being installed as of March 12.

“With recent orders from SLSNSW, SLSWA and in the telecommunications space being hardware sales as opposed to rentals, our recent business development will also have a substantial positive cash and subscription revenue impact as these contracts progress,” Gerard concluded.

Spectur ended the day with shares 18.4 per cent in the green and closing at 9 cents.

SP3 by the numbers