What is proactive security? What is proactive security?

Is your security system effectively preventing crime before it occurs? Traditional security methods, like closed circuit television systems, can be an effective way to monitor surveillance and retrieve recordings, yet do little to deter theft or vandalism.

While surveillance recordings can be useful evidence to pass to authorities, by the time a crime is identified the financial damage has already been done. For public and private businesses alike, protecting people and assets is always a top priority.

Read on to learn how a proactive security system can effectively stop crimes before they occur.

The fact of the matter is that most security systems are reactive. Traditional surveillance can record a crime taking place, and in some cases alert a monitor to a perceived intruder. Then, it’s up to internal security or management to send a team to secure the site, contact law enforcement and review video evidence. In this time, theft or vandalism could easily be carried out.

While CCTV can help identify intruders and understand how a crime was carried out, the financial impact of the breach has already been felt. Businesses will typically need to pause operations or purchase new equipment to begin operations again.

Proactive security, on the other hand, is designed with the goal to stop a crime before it happens. As opposed to reacting to events as they happen, a proactive approach to surveillance can deter intruders as they are detected. Along with recording events and utilising cameras, an active security model takes traditional surveillance a step further by preventing intruders, theft and vandalism before it affects an organisation’s operations.

Spectur has combined the four most important components of security – live viewing on demand, alarms, CCTV and time lapse – to create one of the most comprehensive deterrence systems that can prevent crime before it occurs.

Not only are our systems an active security measure, but they are also solar-powered with internal batteries as backup. A deterrence system can be installed in remote locations and are resistant against tampering and extreme weather.

Nearly every major industry can benefit from utilising Spectur solar cameras. You can rest assured that not only is your business or remote location being monitored, but that the systems will constantly be working to halt criminals in their tracks.

When a Spectur system detects an intruder, a pre-recorded audio message will be played. This is highly effective at frightening intruders off before they continue with their crime. Not only does it notify a trespasser that the system is aware of their presence, but it also alerts nearby personnel to the intrusion so they can act accordingly.

Even if the intruder tries to conduct their operation under the cover of darkness, a Spectur system works to deter them. When motion is detected, a 100w LED light will illuminate the space. Not only does this shine light on the situation, but using a white light allows for the camera to capture sharp colour images that make recognising people and vehicles much easier.

Once an intruder knows they are caught by the system, they will most likely flee the area before their mission is complete. With video evidence, businesses can still pursue legal action or identify weaknesses in their perimeter, but will not slowed down by dealing with the aftermath of a crime.

A 3G/4G modem makes it possible to monitor your site 24/7 from any device with internet access. You can also specify as many people as you would like to receive an alert in case an alarm is triggered. This ensures that the right people are being alerted to a security breach as it happens so they can proceed accordingly.

You can also choose to receive in-app alerts about potential intruders. From there, access a live view of the site to determine if it’s a known employee returning to pick up paperwork or an unknown loiterer. Instead of waiting around to review CCTV footage, you can receive alerts in real-time to help with your decision making.

Spectur systems utilise AI to have one of the lowest false alarm rates in the market. In remote locations, the occasional animal should not trigger the alarm and cause you to panic or send resources to the site.

When movement is detected, a Spectur system can forward images to our cloud server for processing and identifying if the object is a person, dog or car. You will only receive alerts when a car or person is identified so you can continue to be proactive with your security and not waste resources.

Our team is ready to help you reinvent your approach to security. With four major offices in Australia, don’t hesitate to contact us today to learn more about hiring or purchasing equipment. 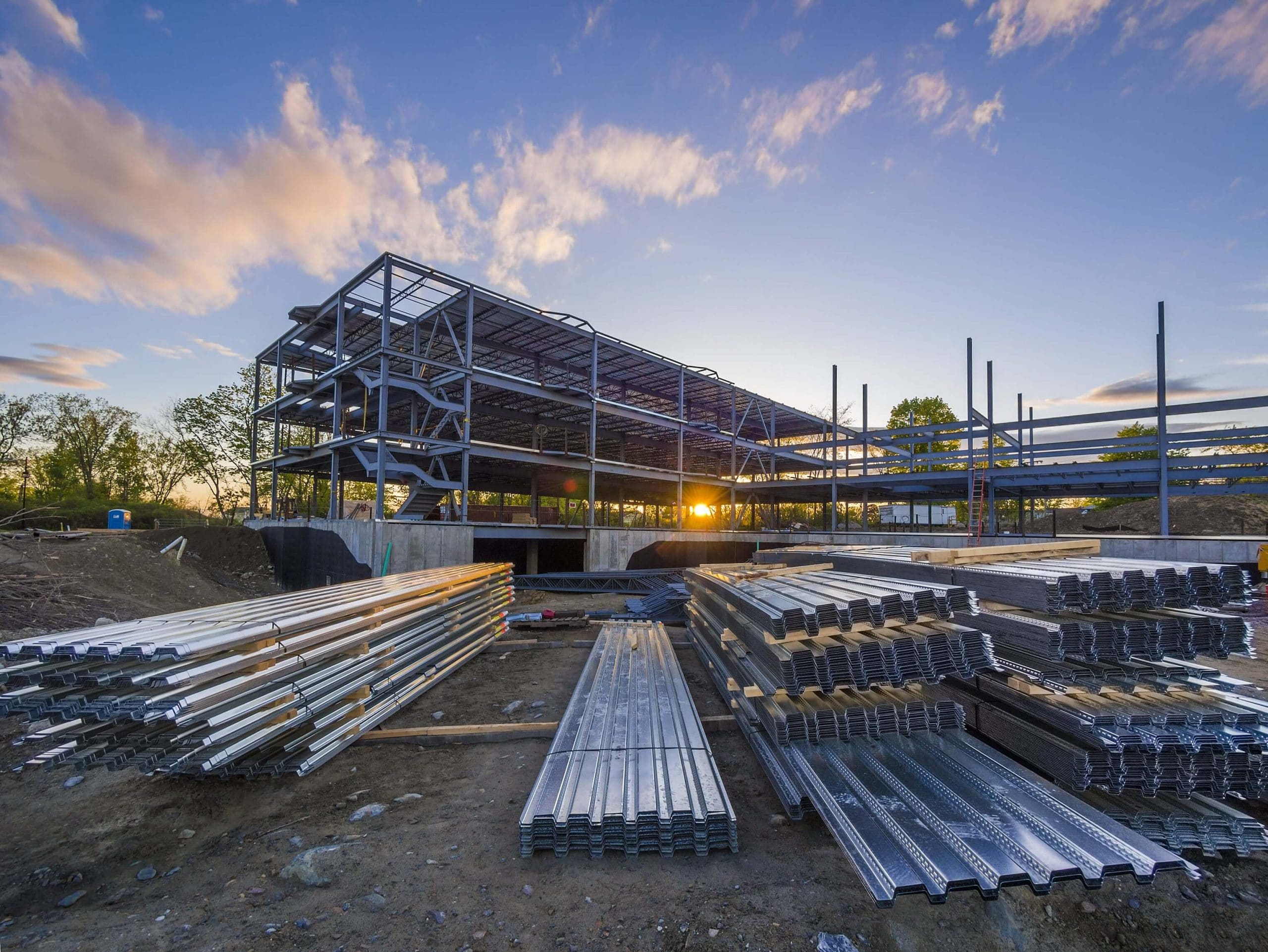 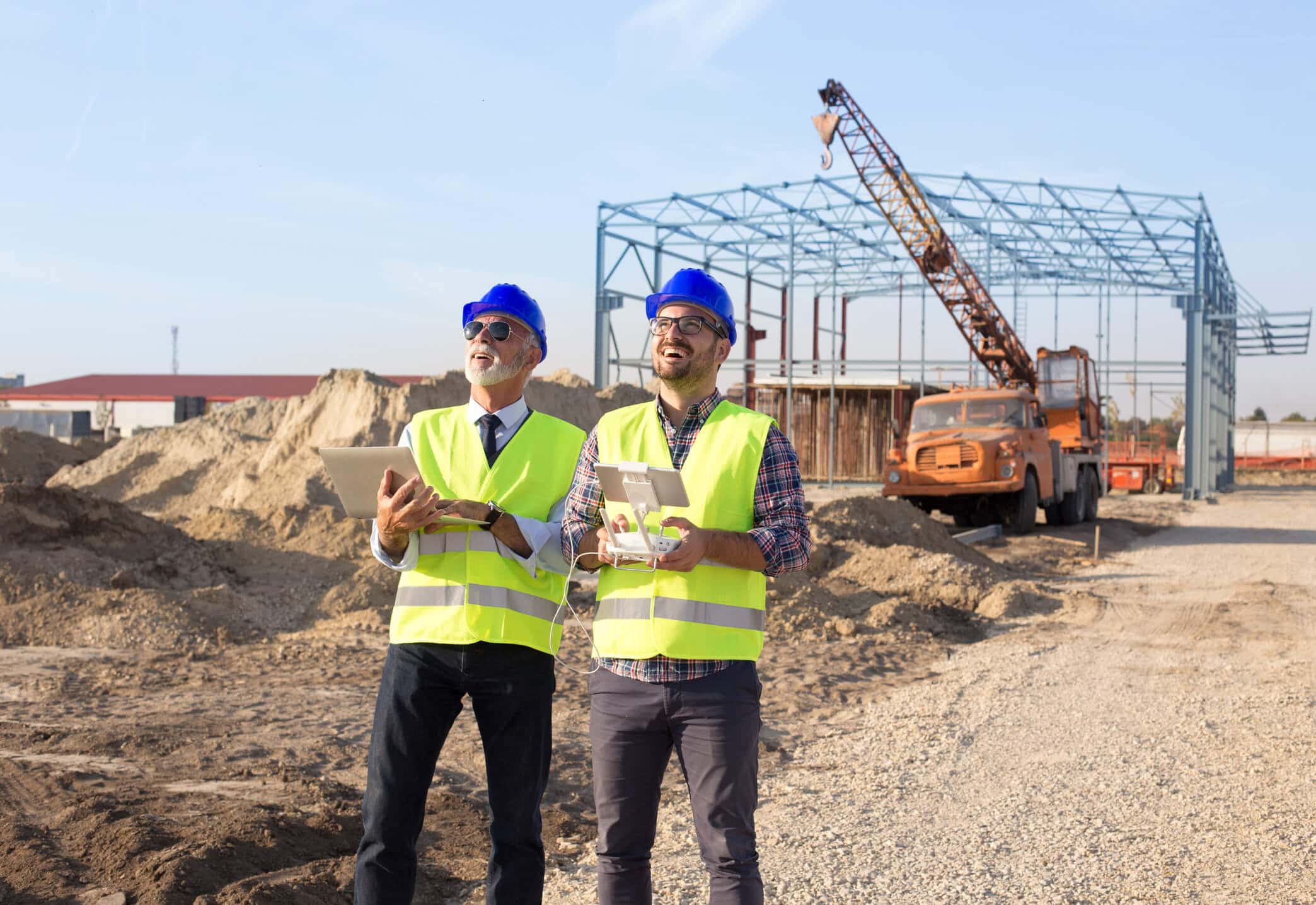